Annette Pust Design Studio
0451 025 192
EMAIL   US
The brief for this project was to generally modernise and freshen up the look and add a master bedroom parent retreat. The owners were unhappy with the unpractical layout of their house, having too much space where they didn't need it and a severe lack of storage which led to a very cluttered look.

Atelier Annette Pust reorganised and freshened up the existing layout, while limiting demolishing and rebuilding works to a minimum, added two small extensions in the spaceous back yard. A well planned reorganisation led to a space efficient, fresh and modern look. A significant increase of storage space everything has it's place now and the home now has a tidy, fresh feel to it.

The owners were on a tight budget and are "over the moon" with how much of an upgrade they were able to achieve, maximising the money they put into the build with our smart design. 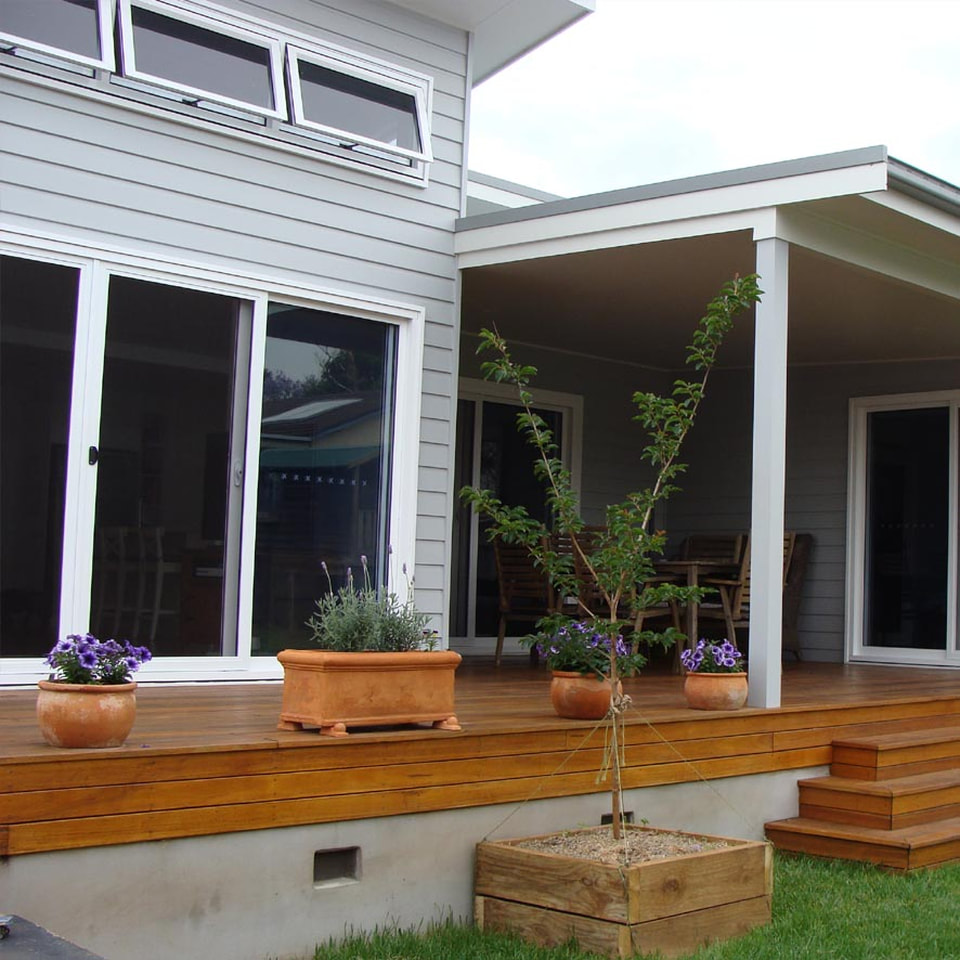 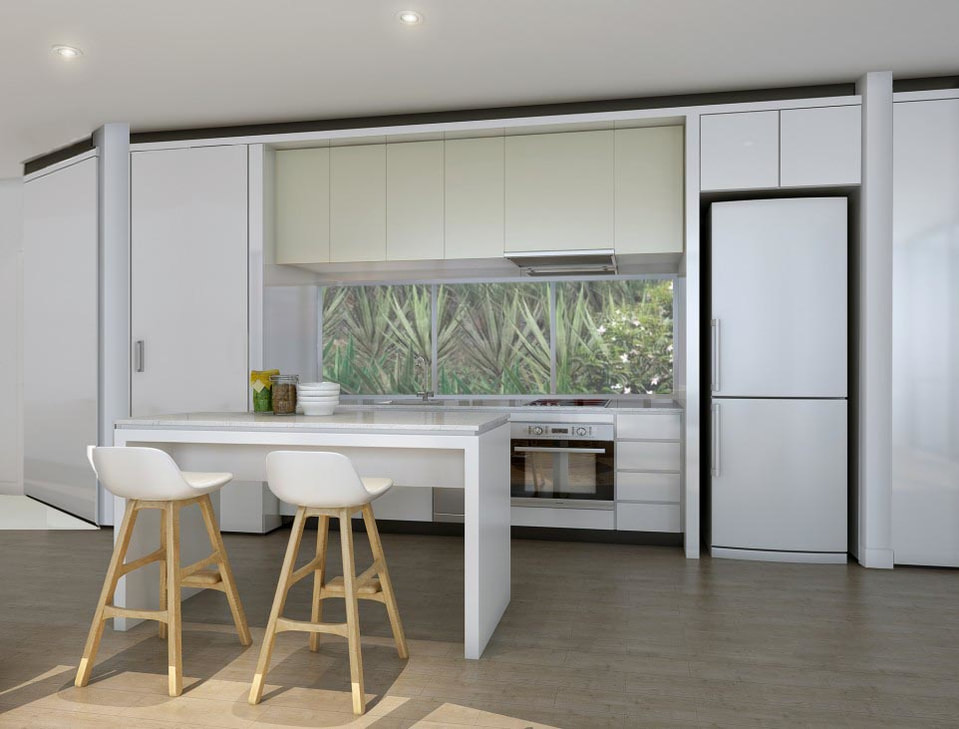